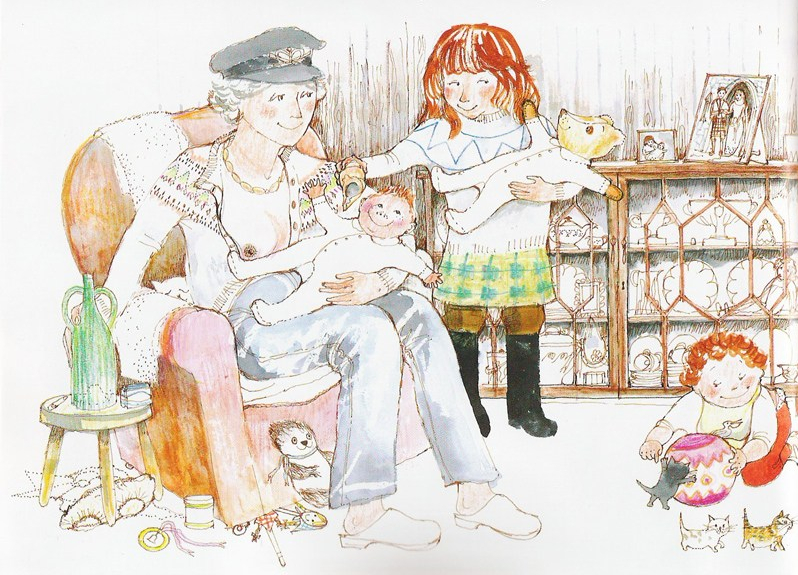 In the UK, breastfeeding rates are amongst the worst and at 12 months are now the lowest in the world. I’m not going to write about the lack of support for mothers from an overburdened health-care system or our government’s refusal to prioritise infant health. You can read plenty about both of those failings elsewhere.

However the current state of affairs came about, we find ourselves living in a society that has largely forgotten how to breastfeed its young. And absorbing the motherly art from a culture in which breastfeeding is such a rare sight becomes increasingly unlikely for the majority of mothers who live here.

A squeamishness about breastfeeding exists today and, sadly, such discomfort is prevalent amongst young people. My 13 year-old daughter’s friends responded with, ‘Eew gross!’ when she showed them a photo of my breastfeeding her as a baby. And the image of a child who is old enough to wear shoes (and so run to the fridge), yet is still drinking from his mother’s breast, provokes awkward feelings and even anger—if the disapproving comments online are to be believed.

My children are perhaps fortunate (and certainly now unusual) to have internalised an understanding of breastfeeding as the normal way babies and youngsters eat and are comforted. Maybe that’s why I appreciate so much the portrayal of the breastfeeding mother in the fictional Katie Morag stories, the picture books about the characterful little redhead, set on the imaginary Scottish Isle of Struay. Author Mairi Hedderwick’s lovely watercolour illustrations incorporate Mrs McColl, the post mistress, nursing Katie’s baby brother as something that’s entirely incidental and which doesn’t even merit a mention in the narrative. The breastfeeding simply occurs amid the scene of everyday parenting during the busy family’s day.

Hedderwick’s stories for children are all the more charming for their absence of any moralising on the subject of infant feeding. Nevertheless, the author has revealed that she is a staunch advocate of breastfeeding: she insisted that her then editor retain the nursing image when he called for its removal from the Tiresome Ted story. Following publication, several libraries in Glasgow refused to have the book on their shelves because staff thought the picture of breastfeeding was inappropriate. 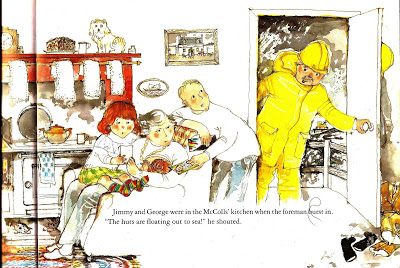 In correspondence, Hedderwick said she was ‘delighted’ that the TV series based on the Katie Morag stories included a shot of Mrs McColl breastfeeding and that she believed attitudes, ‘for the most part, had thankfully changed’ with regards the suitability of such an image.

While breastfeeding rates in the UK continue to be so pitifully low, it’s important, I think, that we don’t underestimate just how powerful such a positive image may prove to be to future generations.